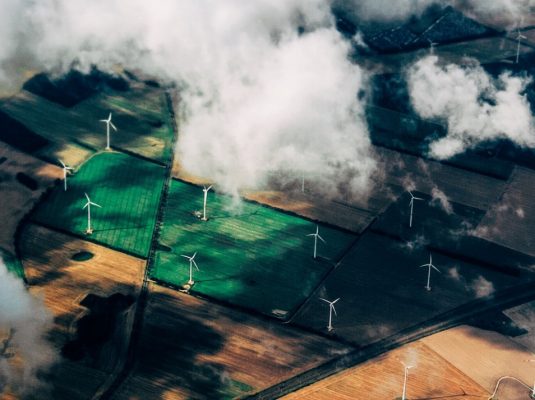 Impact of the pandemic: in Italy last May, renewable sources covered 50% of energy needs

The effect of the pandemic, as we all know, has caused a sharp economy and consumption contraction worldwide. It is thanks to the sharp drop in electricity consumption that we have been able to register at least a positive note: for the first time, 50% of electricity demand was covered by renewable energies!

The general slowdown in the living  standard of Italians, in the second quarter of 2020, allowed  to record a series of positive peaks in the field of energy consumption.

On one hand, those relating to the impressive drop in consumption and the resulting emissions, on the other those attributed to the increase in the use of green energy, which covered 51.2% of electricity demand, + 11.9% compared to May 2019.

A 2020 marked by record figures for Italy that had never reached such high rates in the use of renewable energy.

According to the report by ENEA, the Italian National Agency for New Technologies, Energy and Sustainable Economic Development, in the second quarter of the year, the demand for electricity fell of 22% with an astonishing peak of -30% in April. As for CO2, however, a significant  -26%  was recorded.

Francesco Gracceva, ENEA researcher who supervised the analysis, explains how: “the drop in consumption and emissions are unprecedented. And, even in the optimistic hypothesis of a return to normality in the second part of the year, at the end of 2020 the decline will probably be higher than the negative record of 2009 ” and underlines how “emissions have decreased more than energy consumption as it was mainly a drop of the use of fossil fuels  with greater carbon intensity, such as coal and oil ”.

With road and non-road traffic reduced to a minimum, demand for oil dropped by 30% from April to June and, over the same period, natural gas consumption fell by 18%, while Electricity imports dropped by 70%.

On the other hand, for the joy of the planet, renewables increased by 7 percentage points.

The positive trend in the use of renewable energy did not stop at the months of the lockdown but it was protracted well beyond.

Terna’s reports clearly indicate how, as of August 2020, the demand for electricity has continued to decrease. Although with lower percentages than in May, in August 2020 the demand decreased by 1.4% compared to last year. An unprecedented result for Italy which can also boast a growth in the use of wind energy of + 66% and +2.2% for that photovoltaics.

In conclusion, the pandemic impact has allowed to green energy an  overall coverage of needs of 40% from January to August, a record for Italy that it is positively oriented towards the percentages found in European countries notoriously sensitive to the renewable energies such as Denmark, Ireland and Germany. 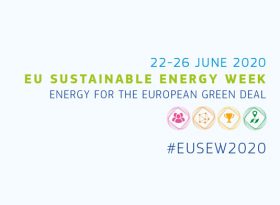 Women in Energy: who are the 3 leading women in Europe in the energy sector 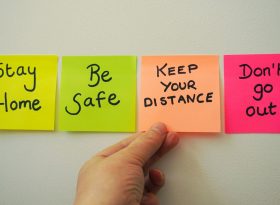 How we faced the Covid-19 Emergency 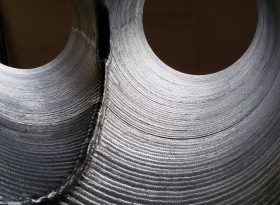 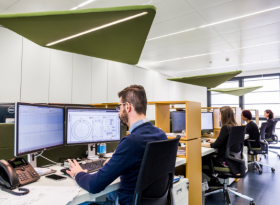